From high mountain ranges to vast desert plains and fertile coastal areas, Iran is a land of contrasts. Iranians often explain the profound spirituality of their music and poetry as a response to this landscape as well as to the country’s turbulent history.

Rooted in a rich and ancient heritage, this is music of contemplation and meditation which is linked through the poetry to Sufism, the mystical branch of Islam whose members seek spiritual union with God. The aesthetic beauty of this refined and intensely personal music lies in the intricate nuances of the freely flowing solo melody lines, which are often compared with the elaborate designs found on Persian carpets and miniature paintings.

Creative performance lies at the heart of Persian classical music. The importance of creativity in this music is often expressed through the image of the nightingale (bol bol). According to popular belief, the nightingale possesses the most beautiful voice on earth and is also said never to repeat itself in song. A bird of great symbolic power throughout the Middle East, the nightingale represents the ultimate symbol of musical creativity. To the extent that Persian classical music lives through the more or less spontaneous re-creation of the traditional repertoire in performance, the music is often described as improvised.

Like other Middle Eastern traditions, Persian classical music is based on the exploration of short modal pieces: in Iran these are known as gushehs (lit. “corners“) and there are 200 or so gushehs in the complete radif. These gushehs are grouped according to mode into twelve modal “systems” called dastgah.

A dastgah essentially comprises a progression of modally-related gushehs in a manner somewhat similar to the progression of pieces in a Baroque suite. Each gusheh has its own name and its own unique mode (but is related to other gushehs in the same dastgah) as well as characteristic motifs. The number of gushehs in a dastgah varies from as few as five in a relatively short dastgah such as Dashti, to as many as forty-four or more in a dastgah such as Mahur. The training of a classical musician essentially involves memorizing the complete repertoire of the radif. Only when the entire repertoire has been memorized – a process which takes many years – are musicians considered ready to embark on creative digressions, eventually leading to improvisation itself. So the radif is not performed as such, but represents the starting point for creative performance and composition.

The complex detail of the solo melody line is of utmost importance in Persian classical music – there is no harmony as such and only an occasional light drone (in contrast with the constant underlying drone in Indian classical music). As such, Persian classical music was traditionally performed by a solo singer and a single instrumental accompanist – in which case the instrument would shadow the voice and play short passages between the phrases of poetry – or by an instrumentalist on his own. In the course of the last century it became increasingly common for musicians to perform in larger groups, usually comprising a singer and four or five instrumentalists (each playing a different classical instrument). Nowadays one can hear both solo and group performances. 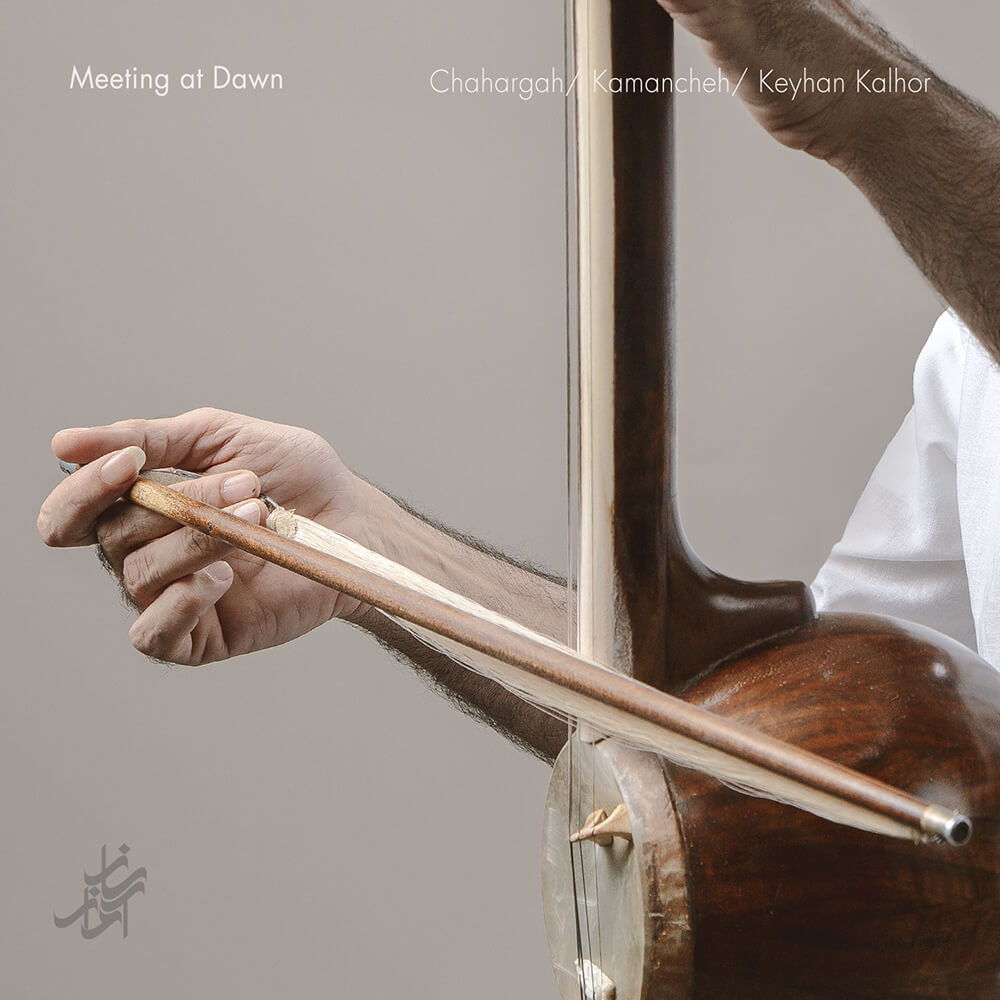 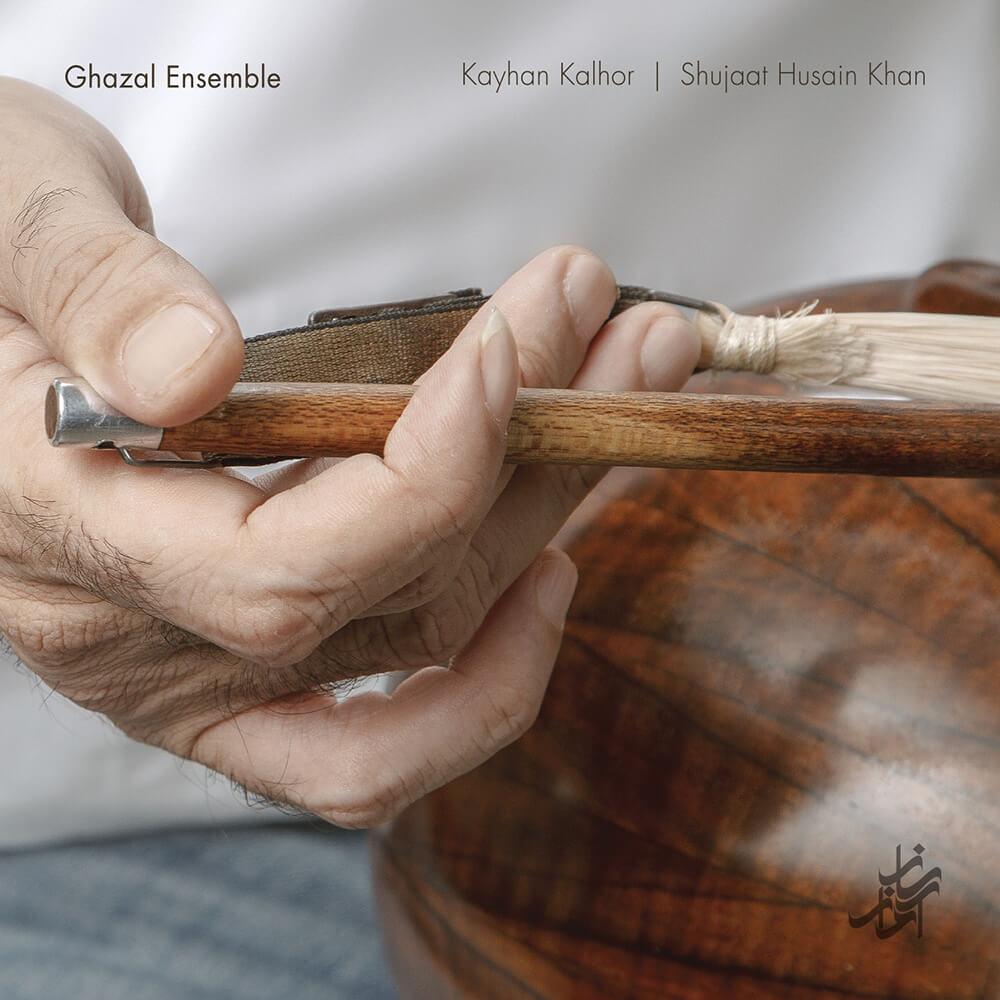 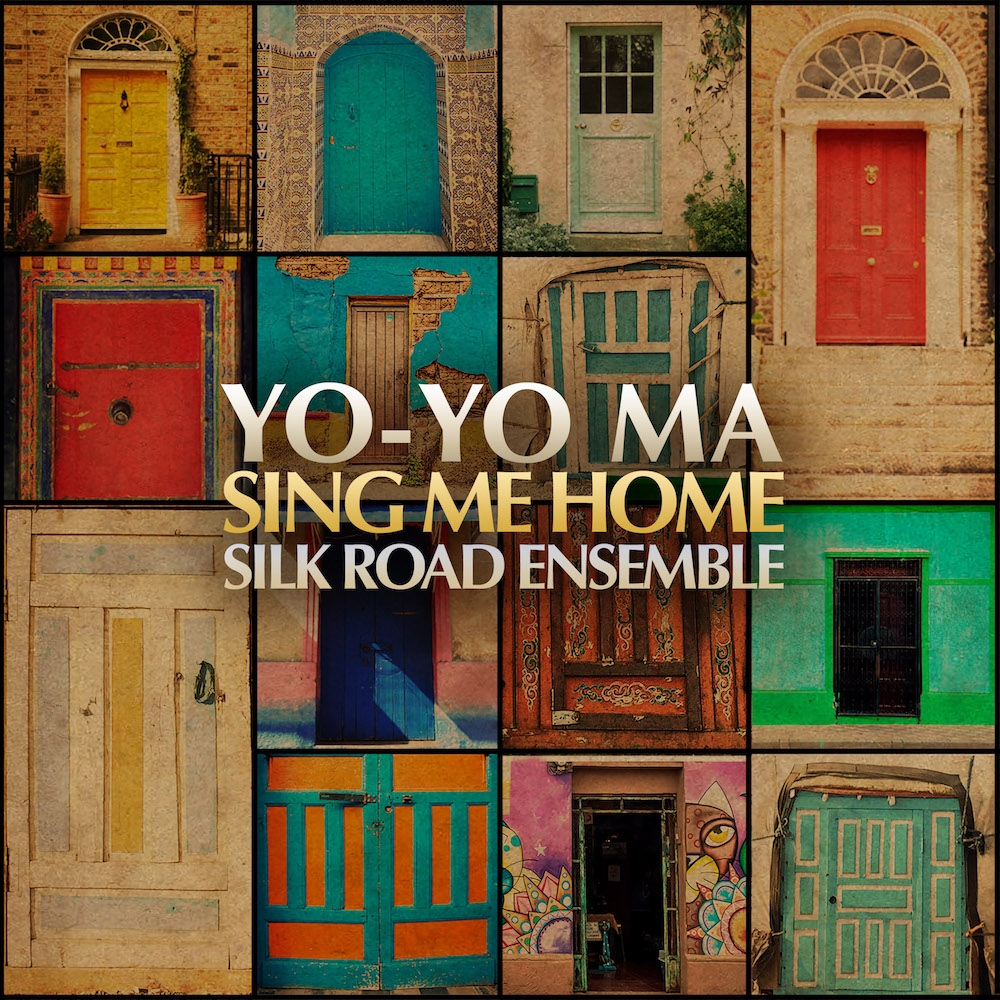 The Music of Strangers

The Music of Strangers 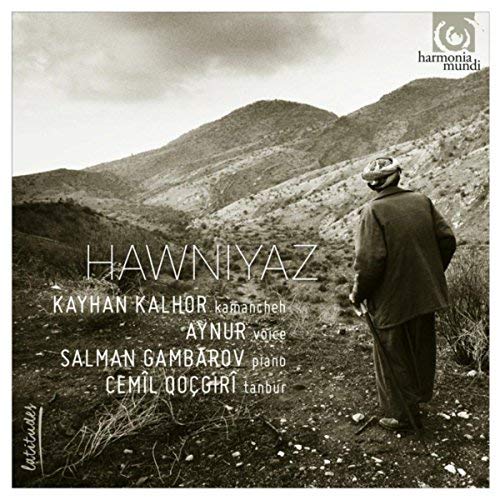 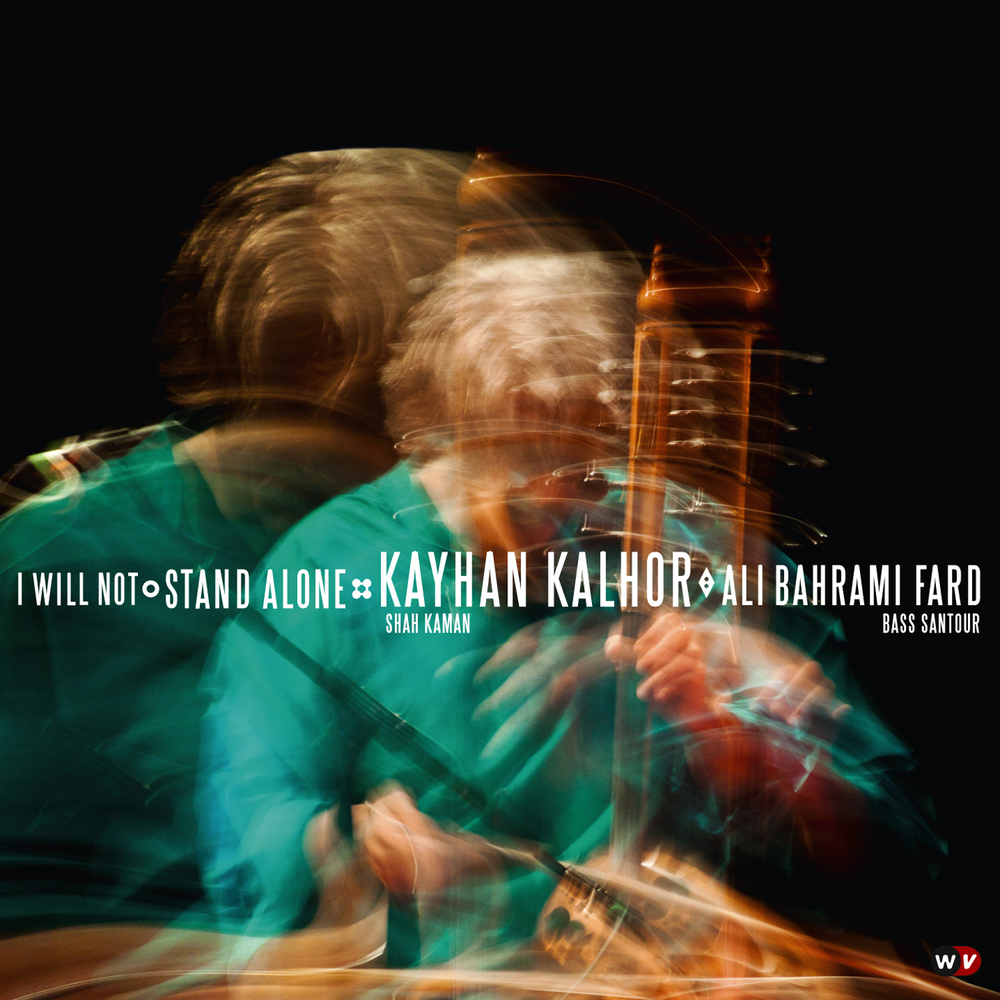 I Will Not Stand Alone

I Will Not Stand Alone 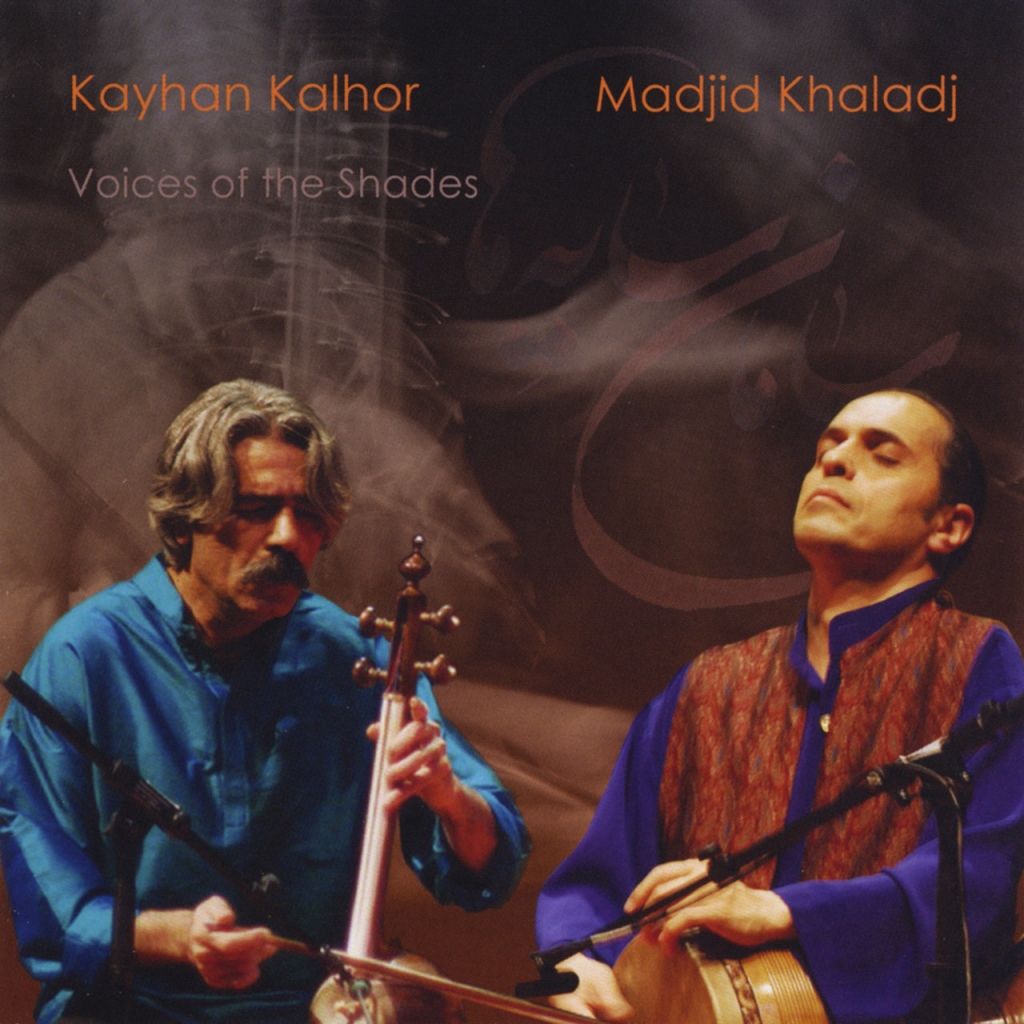 Voices of the Shades

Voices of the Shades 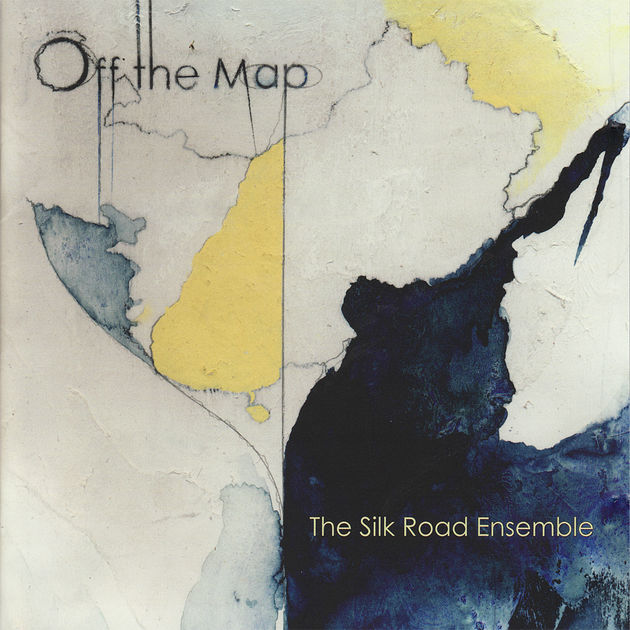 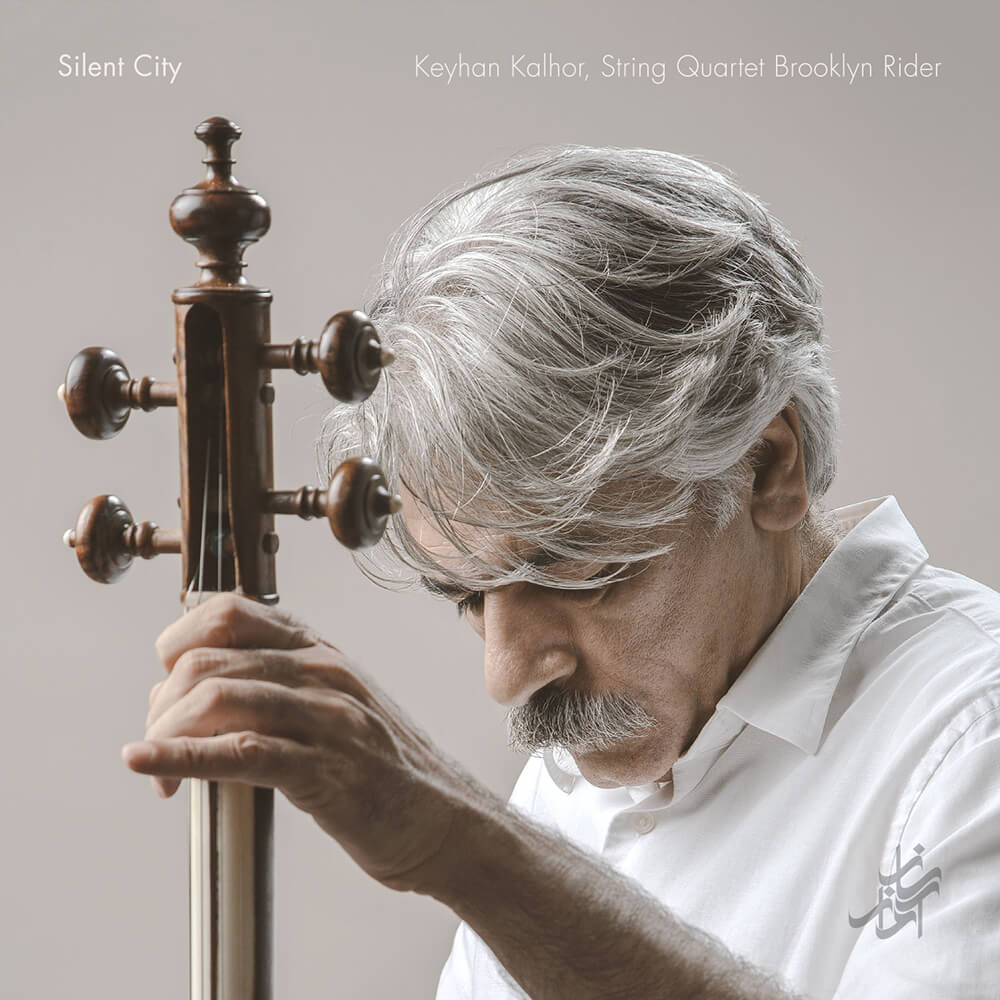 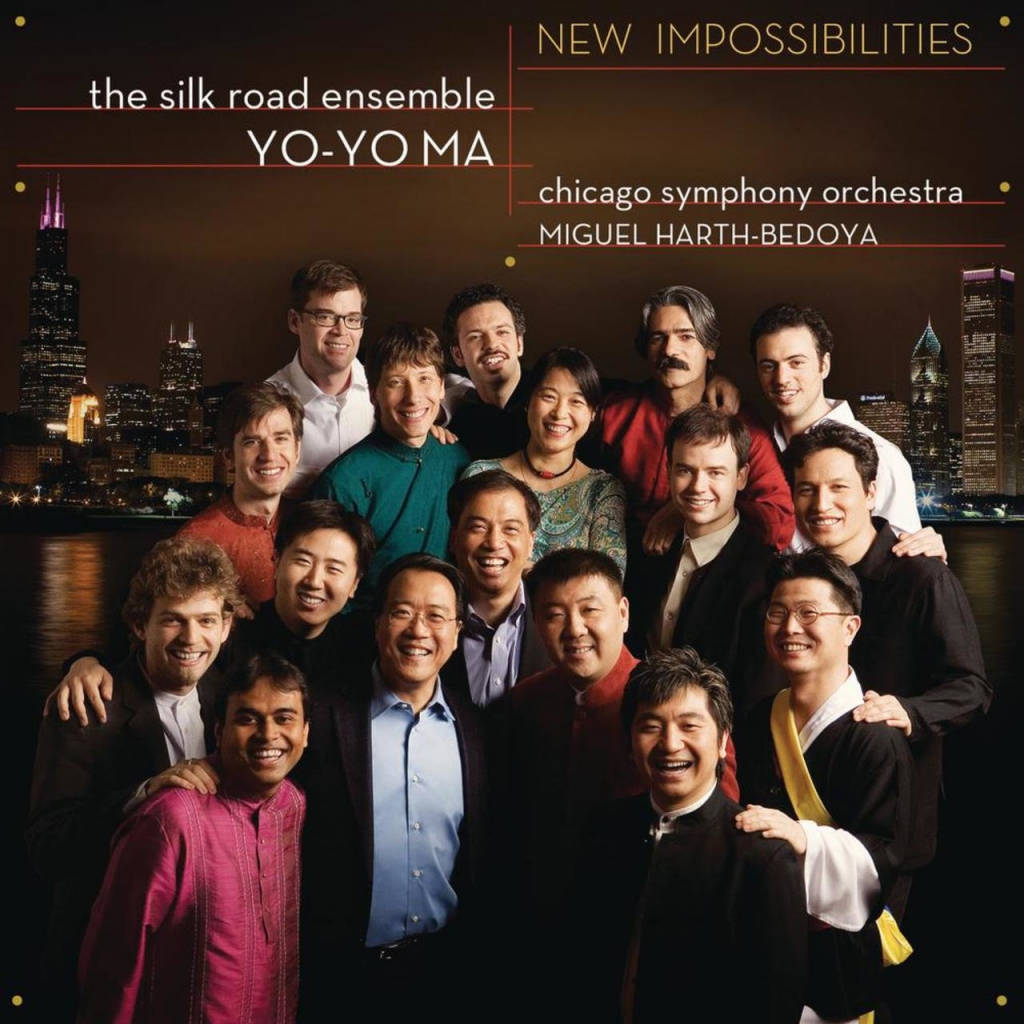 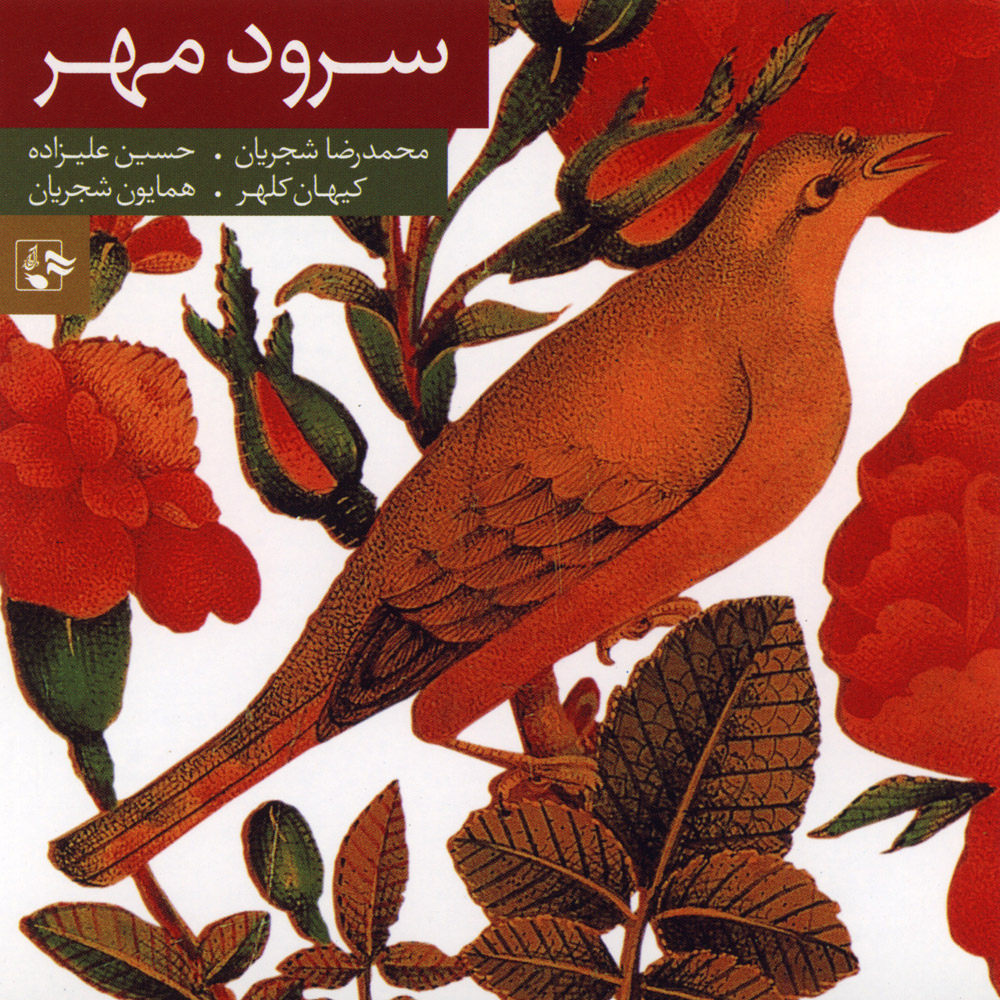 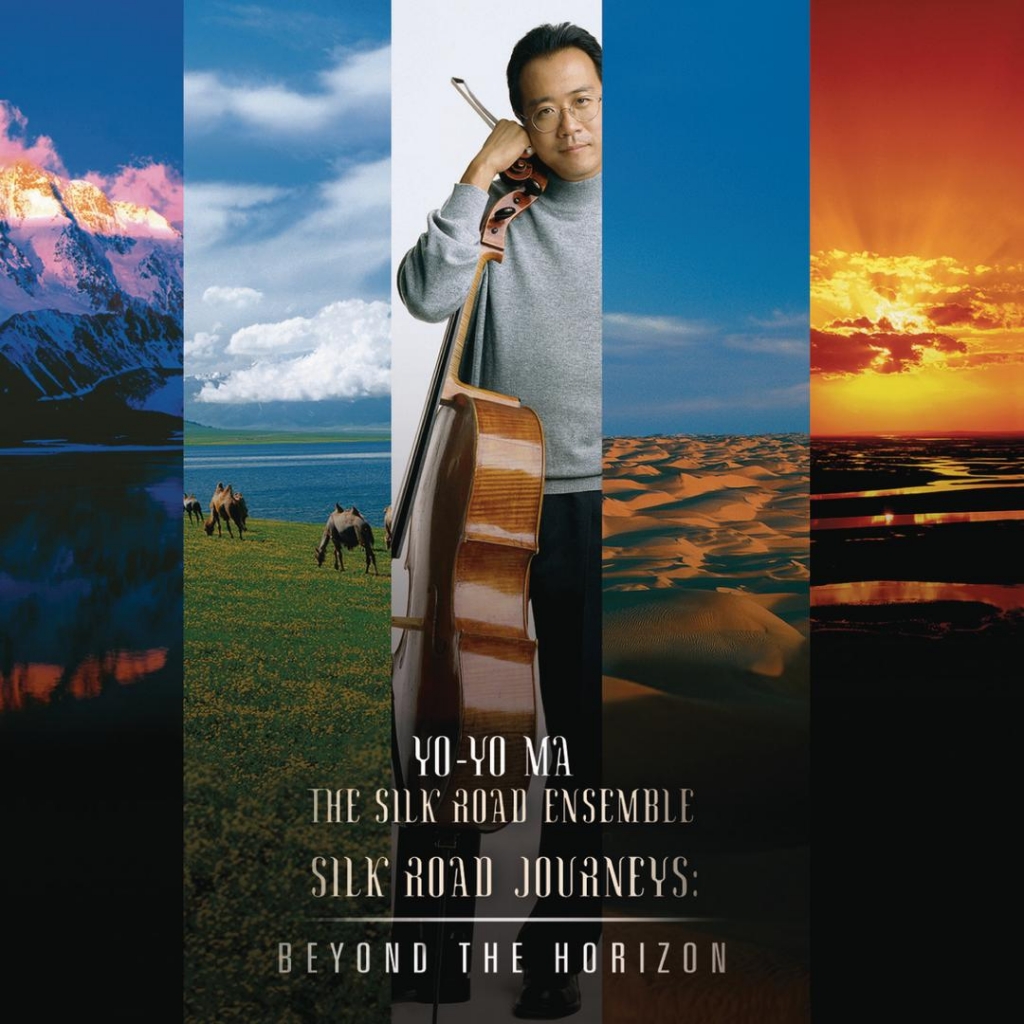 Silk Road Journeys: Beyond the Horizon

Silk Road Journeys: Beyond the Horizon 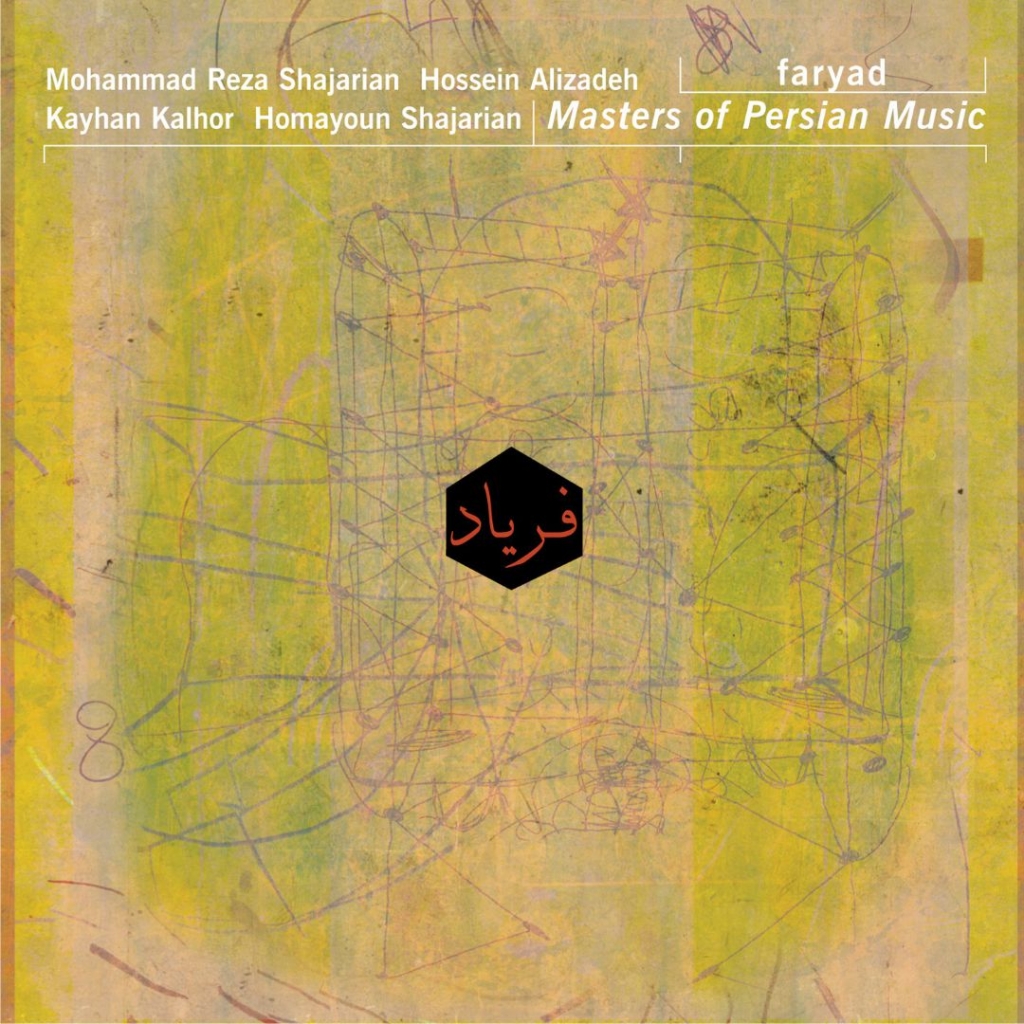 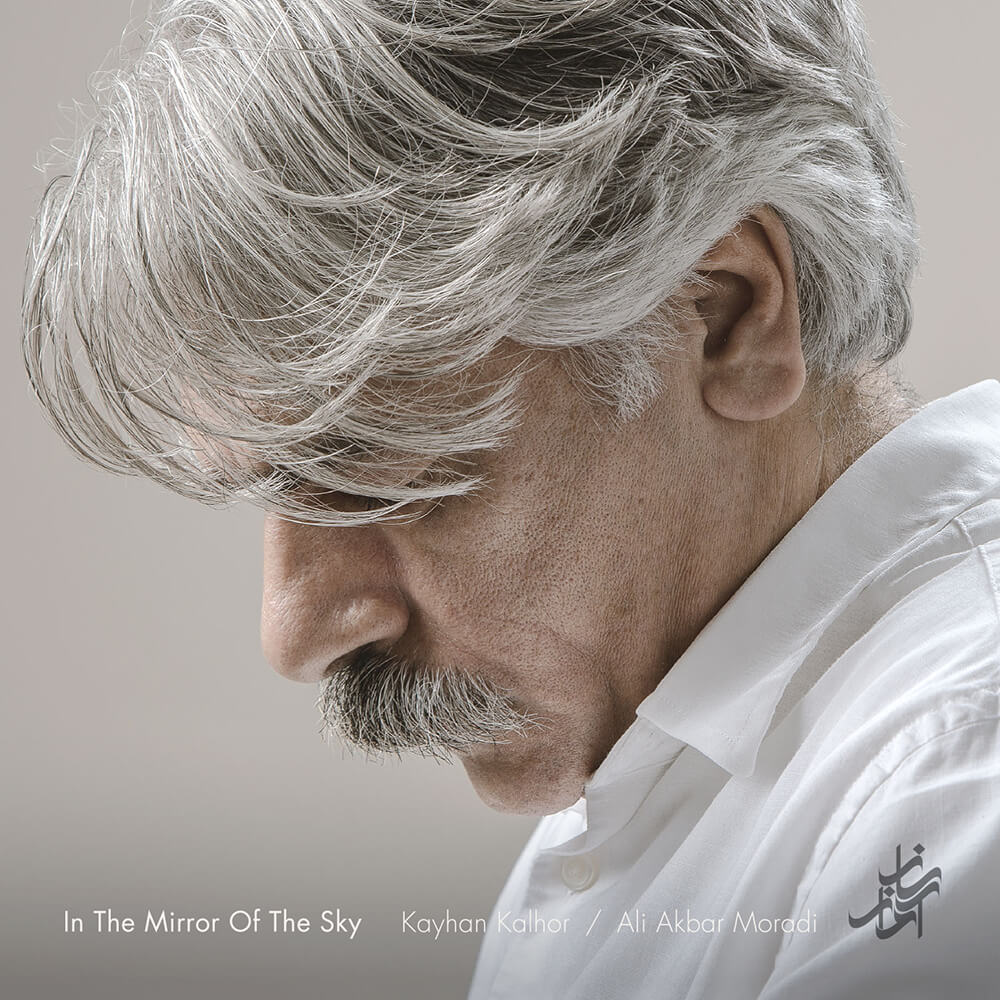 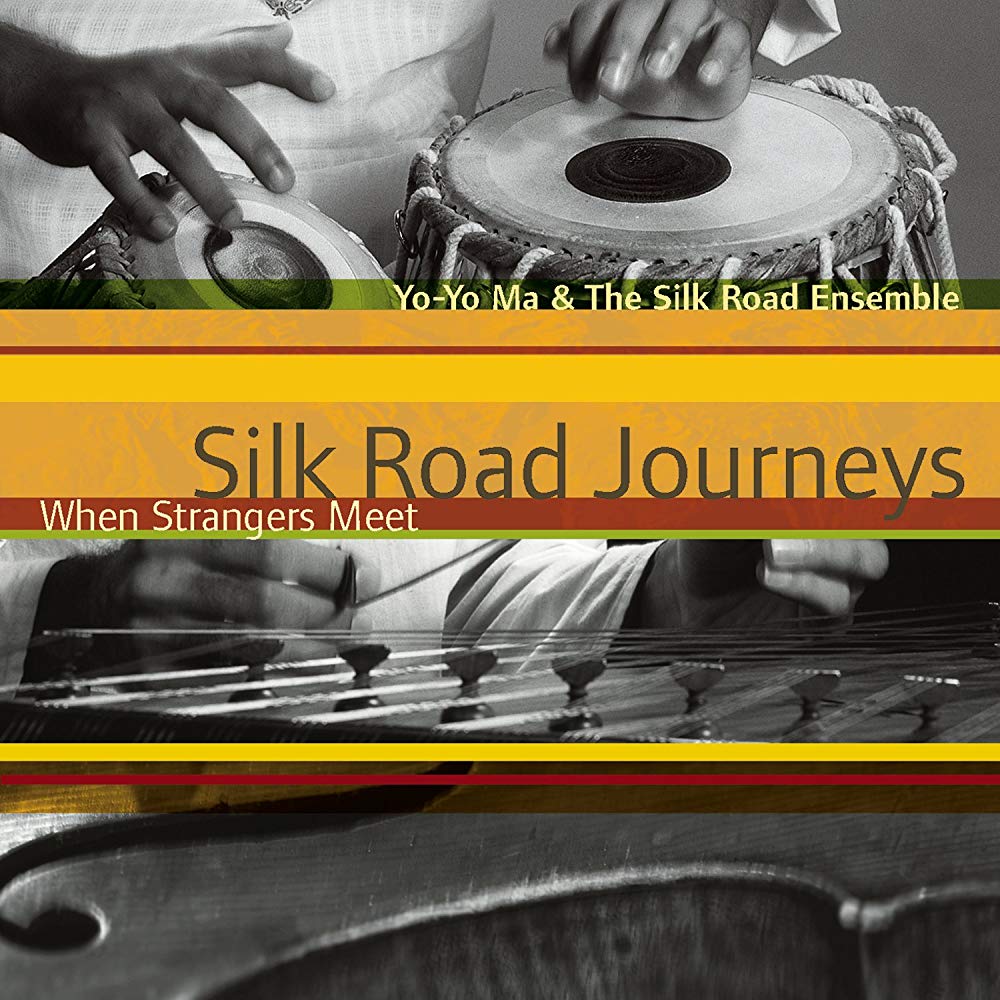 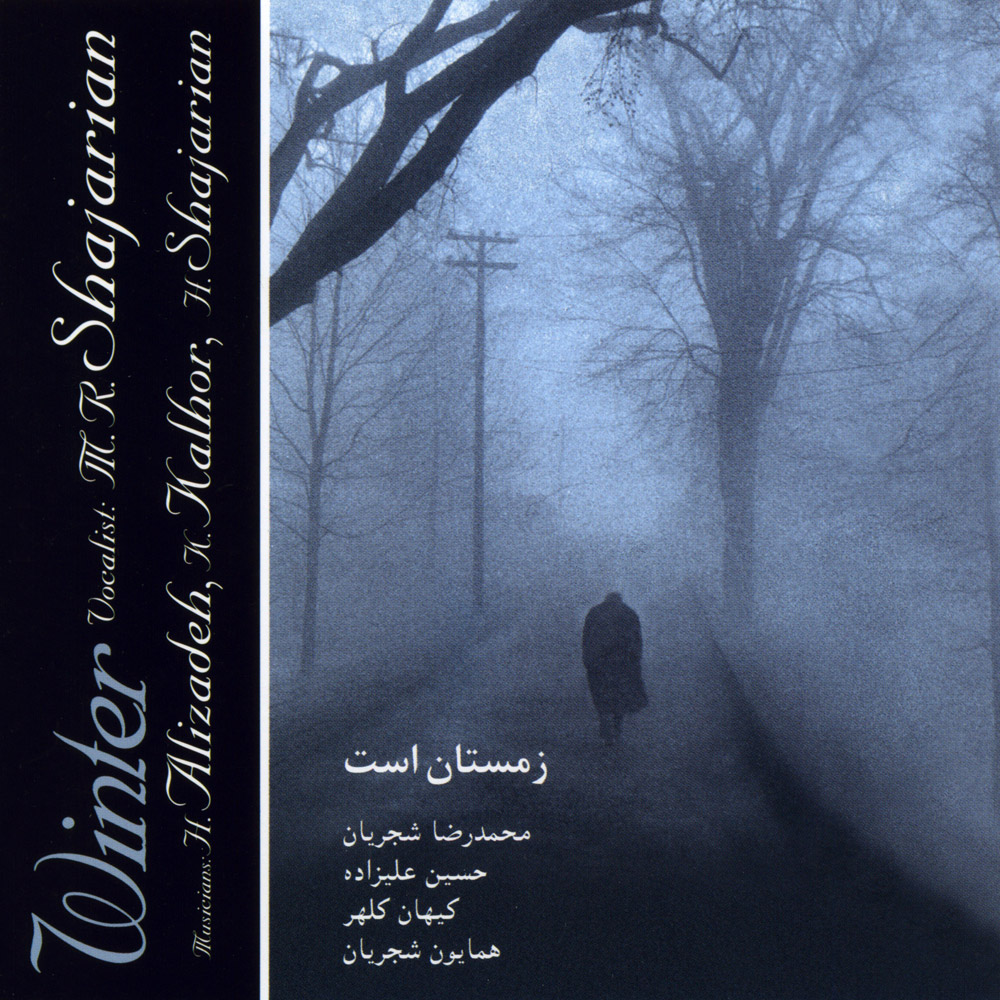 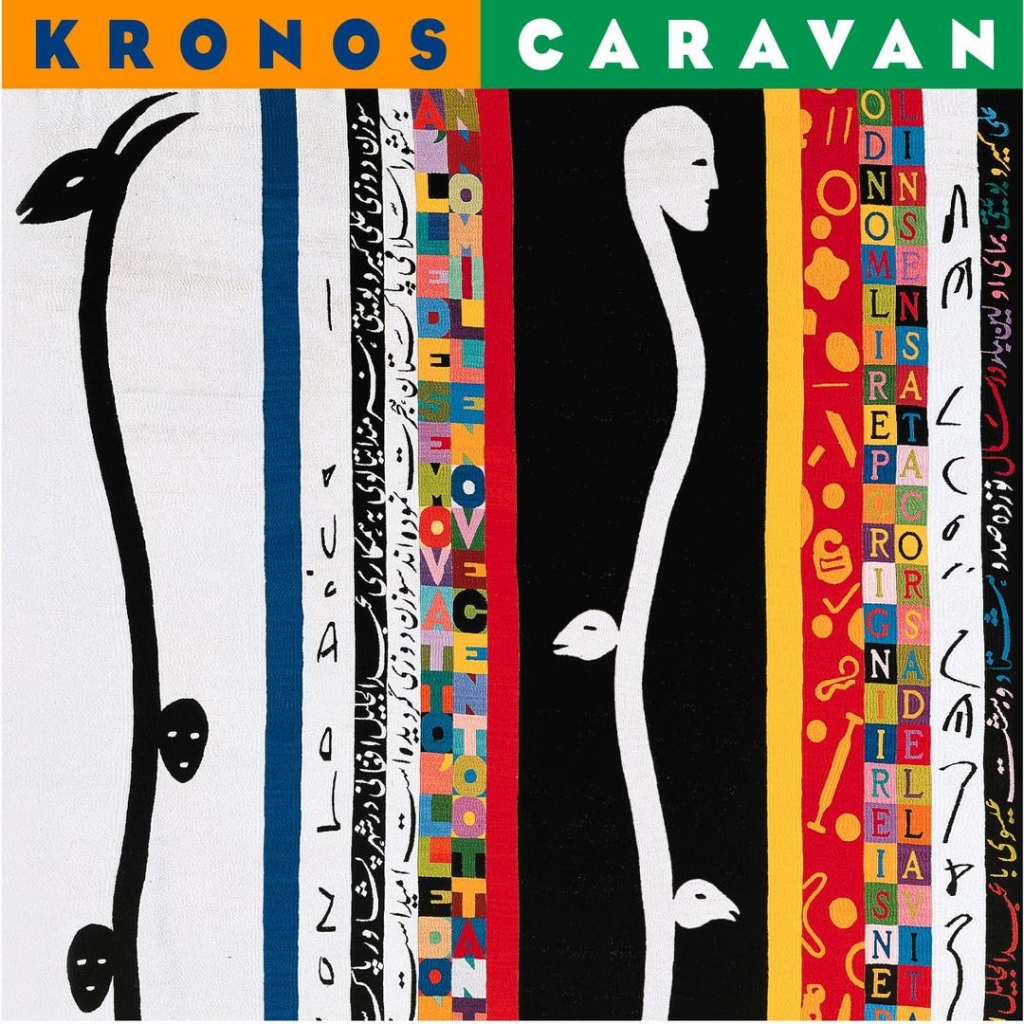 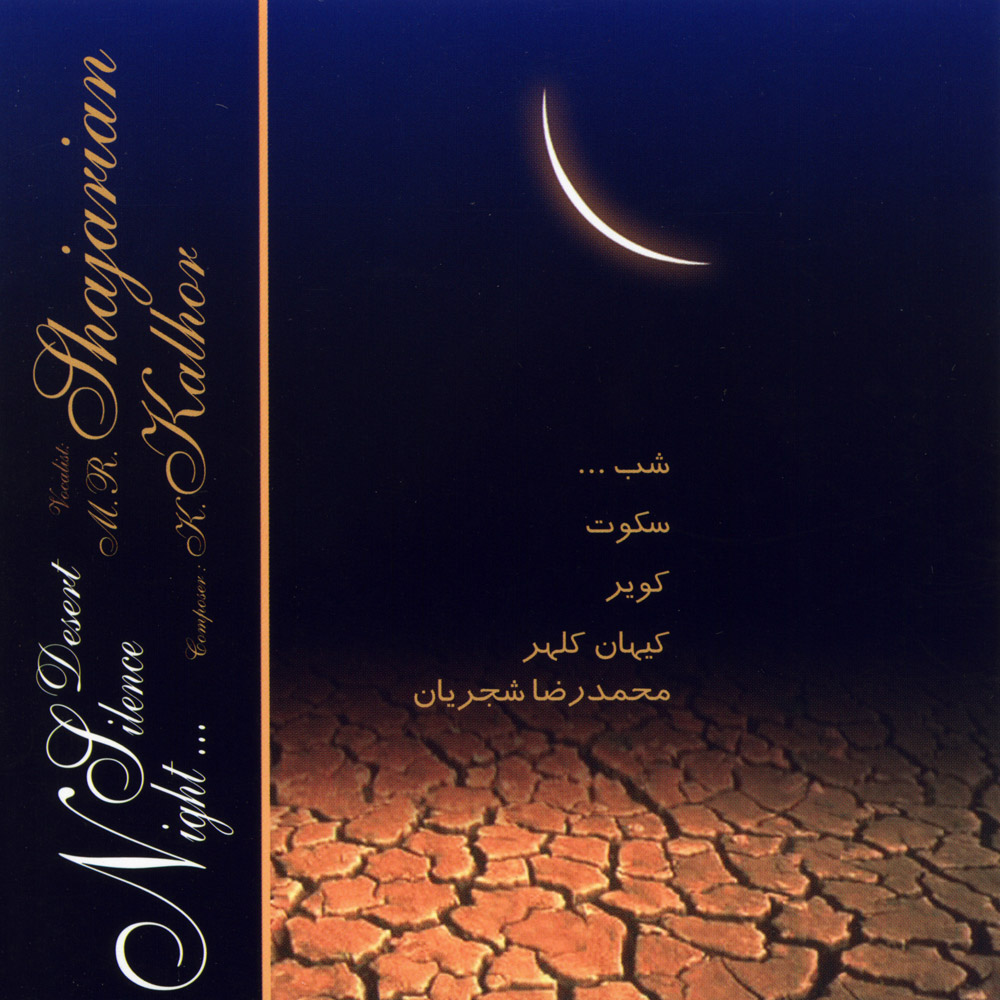 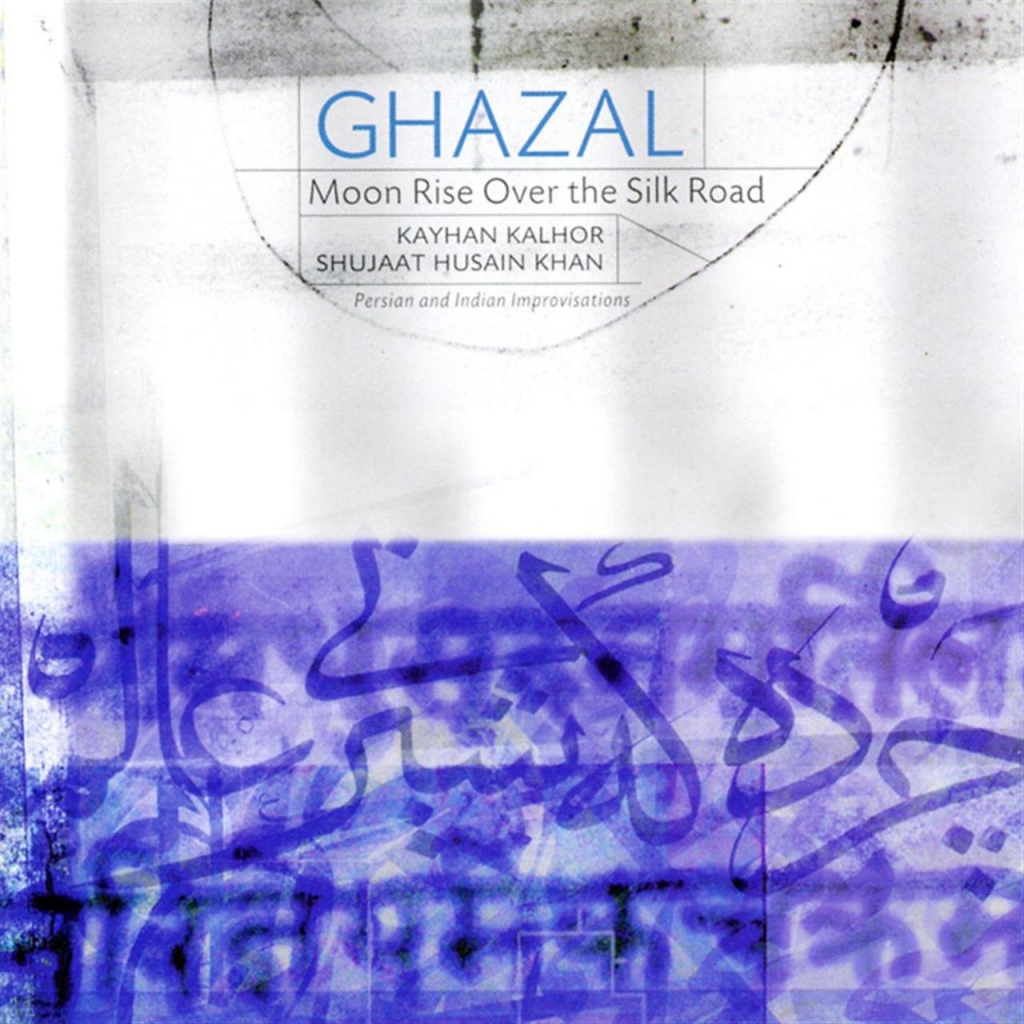 Moon Rise over the Silk Road

Moon Rise over the Silk Road 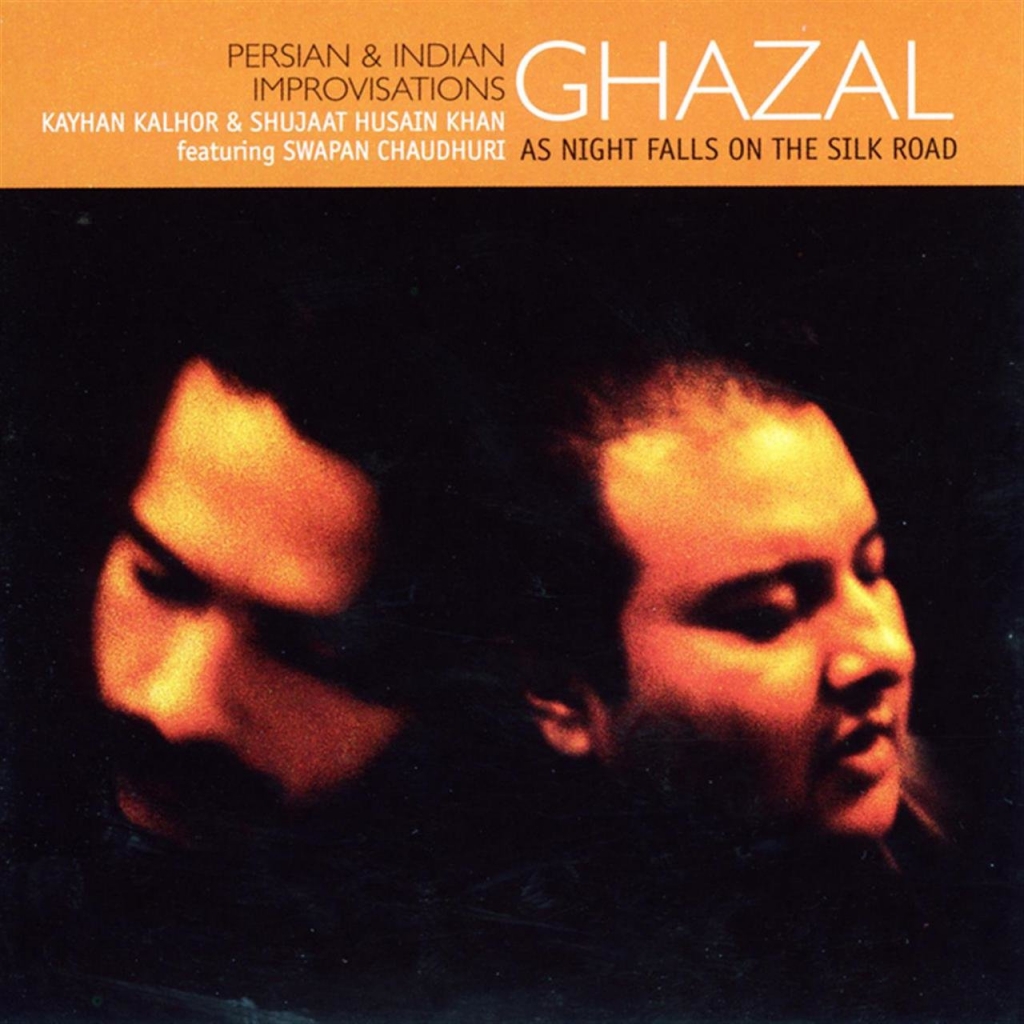 As Night Falls on the Silk Road

As Night Falls on the Silk Road 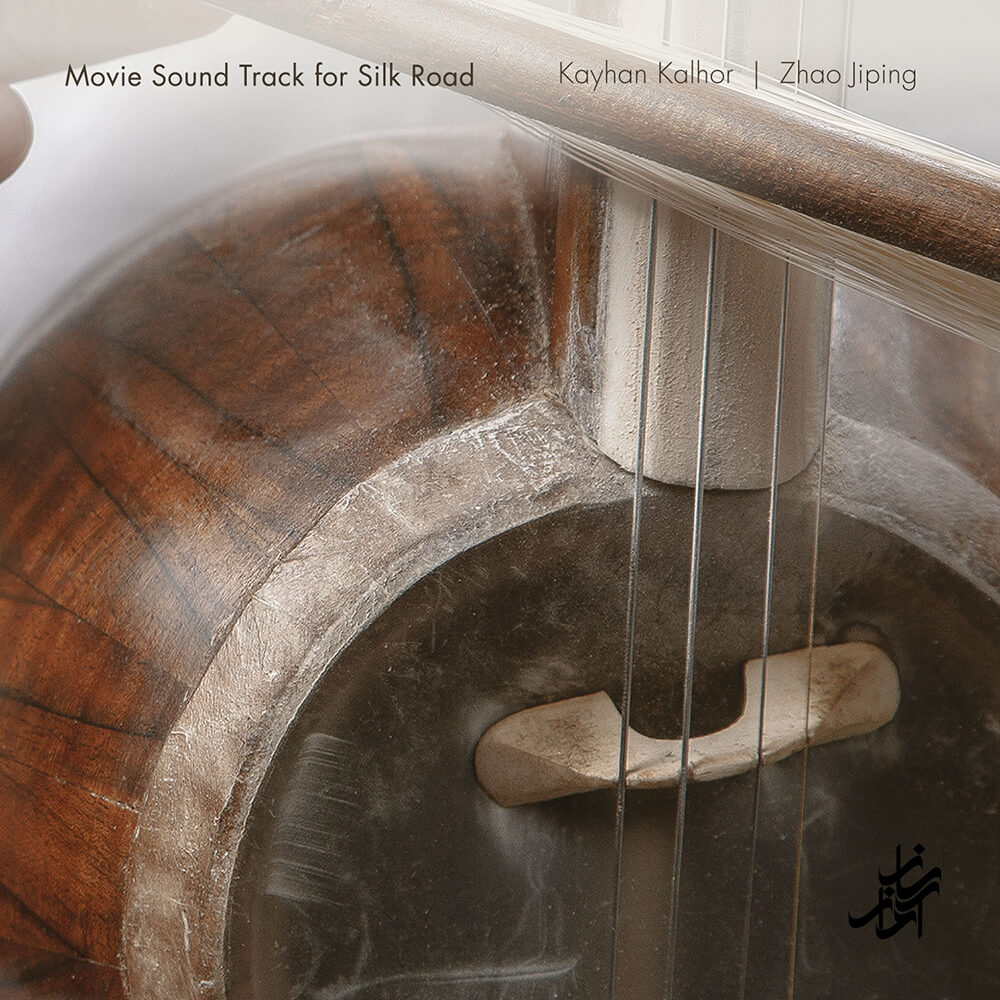